Our flights KUL-DOH-HEL departed on time and landed 15 minutes earlier. Overall the flight/landing at Hamad International Airport, Doha, and Helsinki Vantaa were smooth. We exited the aircraft and boarded a bus that ferried us to the arrival building.

After passport control and collected our luggage we followed the signage to the train station which is situated below the airport. A regional ticket (EUR 5,00) is required for journeys from the airport to Helsinki Central Railway Station and vice versa.  Tickets can be purchase from HSL ticket machines at the train station entrance between T1 and T2 terminals. 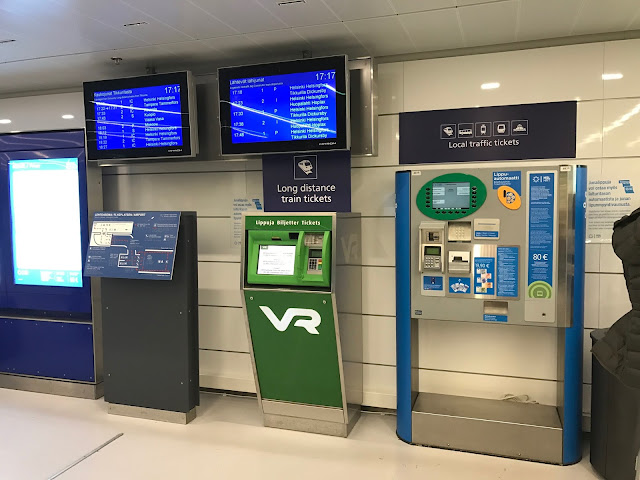 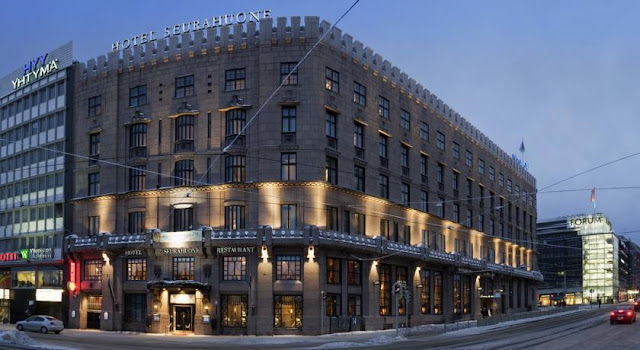 That evening we took a stroll around the city center even though the temperature was -3C. Hard Rock Cafe Helsinki was just behind our hotel. So were Stockman/ Stockwoman, Sokos, and other shopping malls.

The next day we followed the Helsinki Panorama Sightseeing Tour. The bus only stopped at the Temppeleaukio Church (Rock Church). 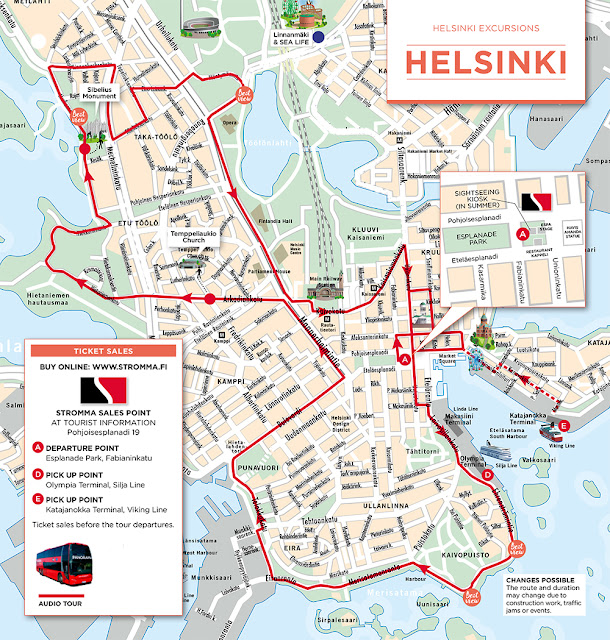 Immediately after completing the excursion, we went to Kamppi Center. There we can find the Kamppi Chapel of Silence situated near the entrance of the Center. 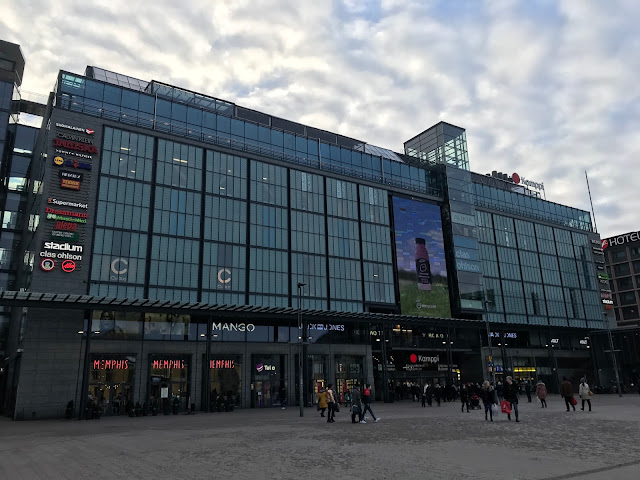 We also had our early dinner at Singapore Hot Wok inside Kamppi Center, a halal eatery recommended by the Malaysian Embassy when I visited Helsinki way back in 2008. It's still operating. 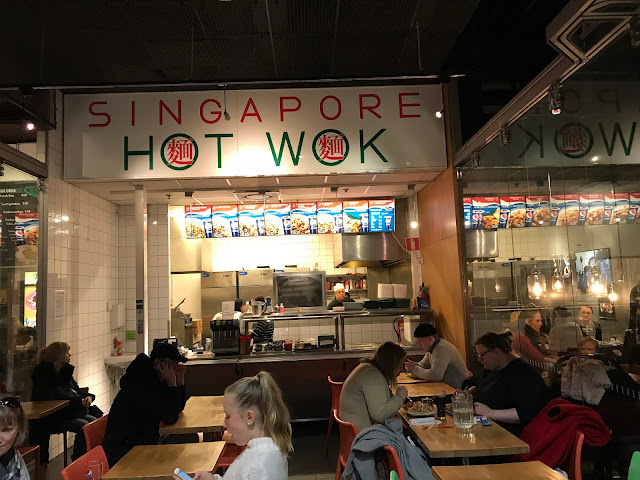 On our third day in Helsinki, we took the ferry to Suomenlinna, a world heritage site. The fare for a return ferry trip is EUR5,00. Tickets can be bought from the ticket machine at the ferry terminal. 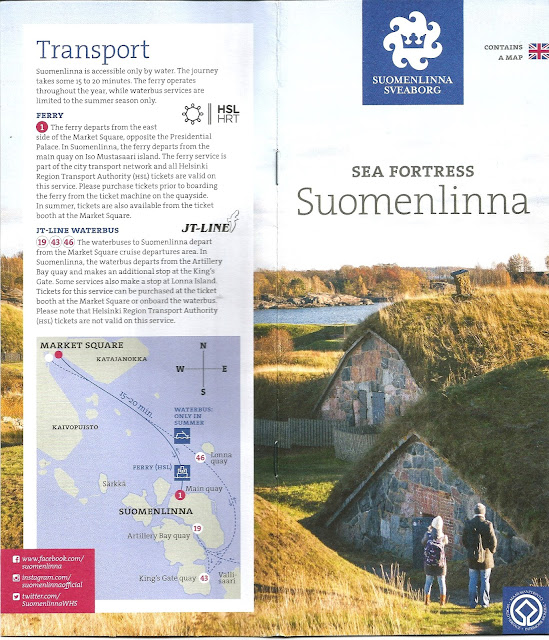 On our trip back from Suomenlinna we saw this...

Immediately after disembarking the ferry, we hang out at the Old Market Hall and the Market Square.

The following morning we checked out of the hotel and took the train to Helsinki Airport for our flight to Stockholm Arlanda. 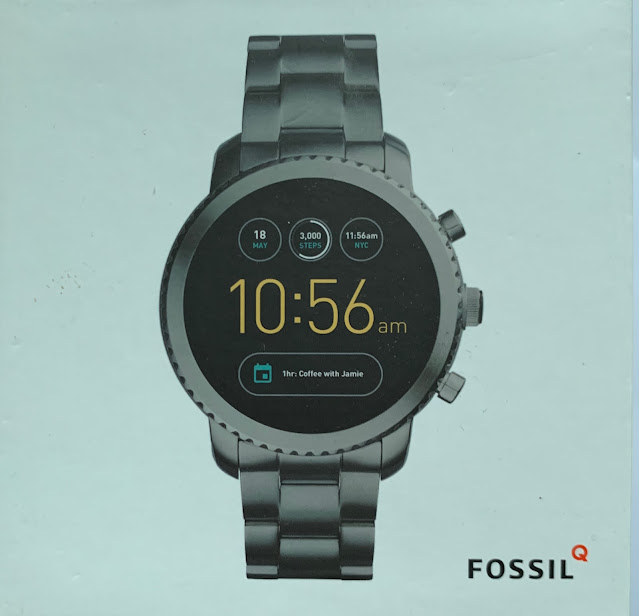